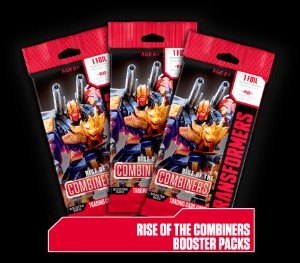 More characters have joined the fray, and they’re changing the game! Compete for battlefield domination and assemble your team into Combiner mode before your opponent does, or risk being thrown on the scrap heap!